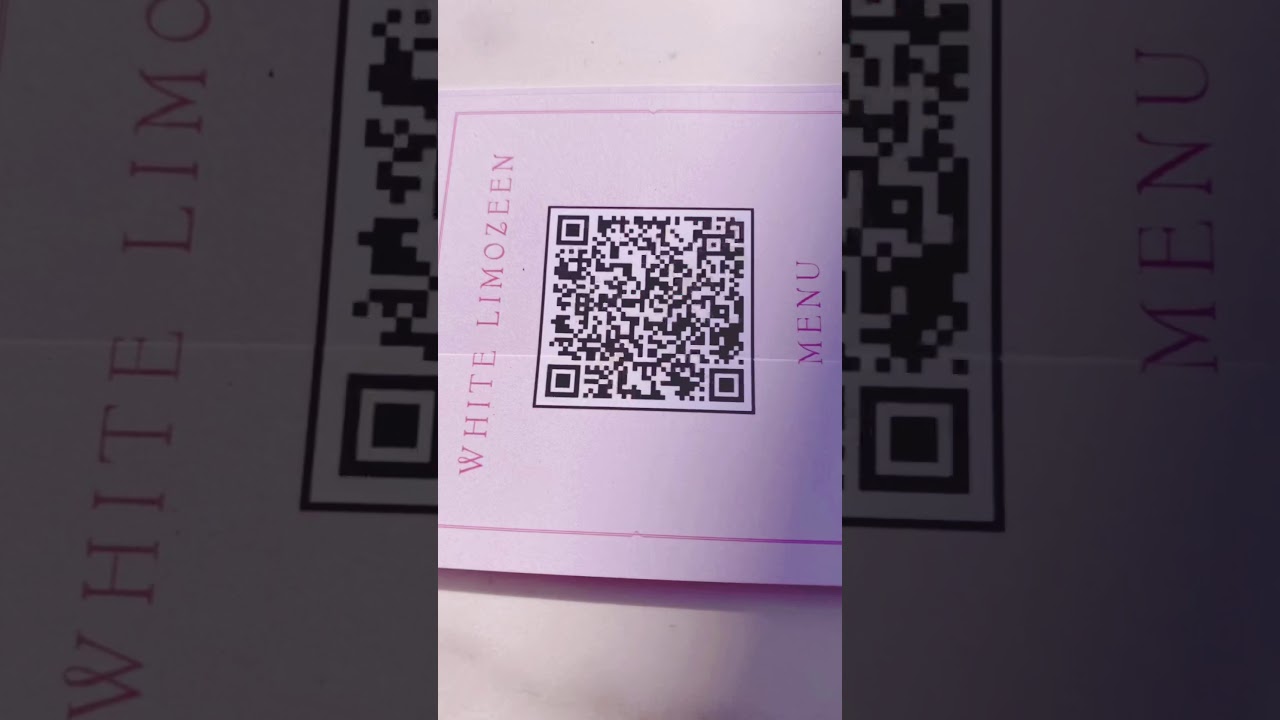 The day I met Loretta Lynn

A letter to my best friend... 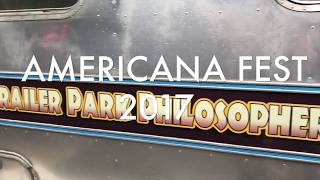 #1 Activity for Every NYC Mermaid

The day I met Loretta Lynn

"That's a hit song right there, write that down"... and so I did. I also picked up, whatever Loretta says, you do! I mean who could ever question the country queen, "country is Americas music.""There isn't a genre that speaks to its people more than country."

She mostly spoke about the entertainment industry, but said that really, that's with everything. From her relationship with Doo to her career, she harped how hard she always worked. I believed her-- she wouldn't be who she was if she hadn't had worked hard. She also claimed to have always been learning. She spoke how she had been fortunate enough to have been around smart people, so she was always learning new things. She said she learned new things everyday, always absorbing from the people around her.

She claimed to have not fallen into this career.

Loretta talked about growing up in Butcher Holler, how it was literally the middle of nowhere, just farm land. It was never really up for discussion where or what was for dinner they lived off the land. One night they would eat turnips, the next they made a meal out of stems. Nothing was ever wasted they used everything.

Strained relationships haunt her, what she would do to get the time back because really that's all we have.

Then at 87, she is still writing music. Her friend agreed. She said Loretta would pick up on phrases or ideas and turn them into something. Loretta says it all happens in her head. She thinks it before anything. She'll write down phrases, like titles, then builds off that. She'll sometimes use voice memos to sing out melodies and hack it out. I can't believe she's still doing it and with such passion in her voice, like it's no big deal, "well sure I'm still writing songs!"

She claims to have written her music/songs as an outlet for women. (WOW!) She explains although she deeply felt the many feelings her songs portrayed, it was always for other women out there who couldn't easily express their thoughts like she did. She experienced such things through all women listening, as to almost be that voice they needed.

Loretta talked about how hard her father worked and how she truly is a coal miners daughter but "honey, you know its never been about the credit for me."

She also talked about how she had all the money she wanted and needed yet wanted nothing. Loretta was nothing but light hearted, funny and witty with charm. Her faith is unending. She was sure she'd go to heaven-- "not like we murdered someone or nothing, so I'm sure of it!" She claimed to have talked to God everyday. She said God would give her a sign when it was her time to go. She was very at peace with when her time here would be done.

Loretta Lynn is just a name that has turned into a brand at this point. Nothing will ever speak to me like her soul did. Even now, I don't feel as though I met THE Loretta Lynn but rather a friend, maybe not personally to me, she just has that persona that instantly makes you feel inspired. She is a person that cares and feels deeply. She takes care of the people around her, like family. After all it seems as her team is her family. She said Doo loved the babies and loved to take care of them, if it wasn't for him, she would have never had a career.

Now I'm forever in a Loretta Lynn trace and will look up to her now and forever. I've never been one to buy into the legendary stuff, but it gives me hope. She made an impact on me. She said it's always been about helping people and taking care of so many people. Her life has been music but she's turned her music into a life that's more than a song. Better yet, it's her life that has made it more than just music.